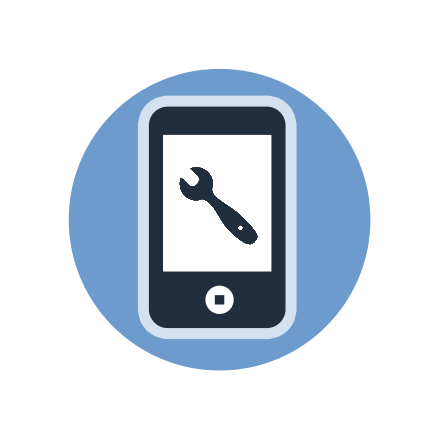 Motorola's wireless telephone handset division was a pioneer in cellular telephones. Also known as the Personal Communication Sector (PCS) prior to 2004, it pioneered the "mobile phone" with DynaTAC, "flip phone" with the MicroTAC as well as the "clam phone" with the StarTAC in the mid-1990s. It had staged a resurgence by the mid-2000s with the RAZR, but lost market share in the second half of that decade. Later it focused on smartphones using Google's open-source Android mobile operating system. The first phone to use the newest version of Google's open source OS, Android 2.0, was released on November 2, 2009 as the Motorola Droid (the GSM version launched a month later, in Europe, as the Motorola Milestone).